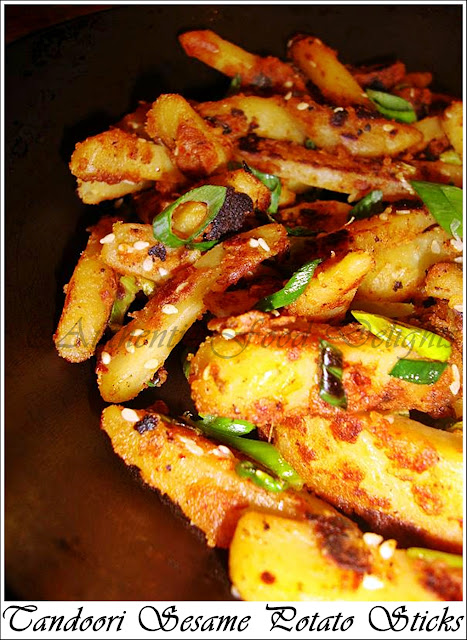 This is a fairly Spicy and yummy starter which I had experimented the other day...I just loved it cause I really was craving to have something v spicy so I did cook according to my taste-buds...so try this and love it as my family did :) 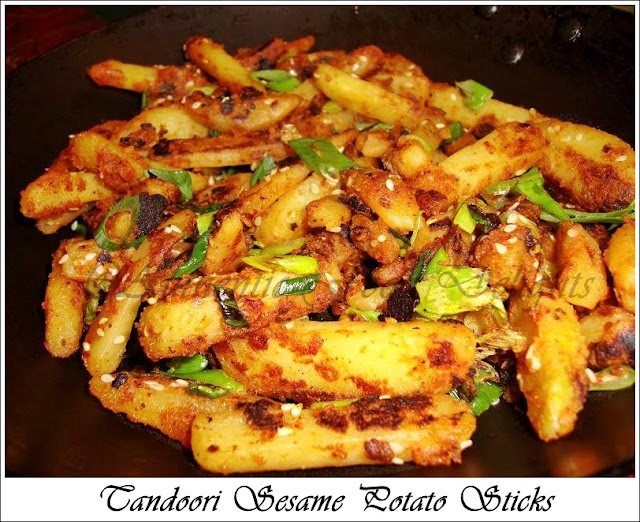 I Strongly believe in 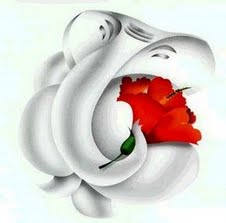 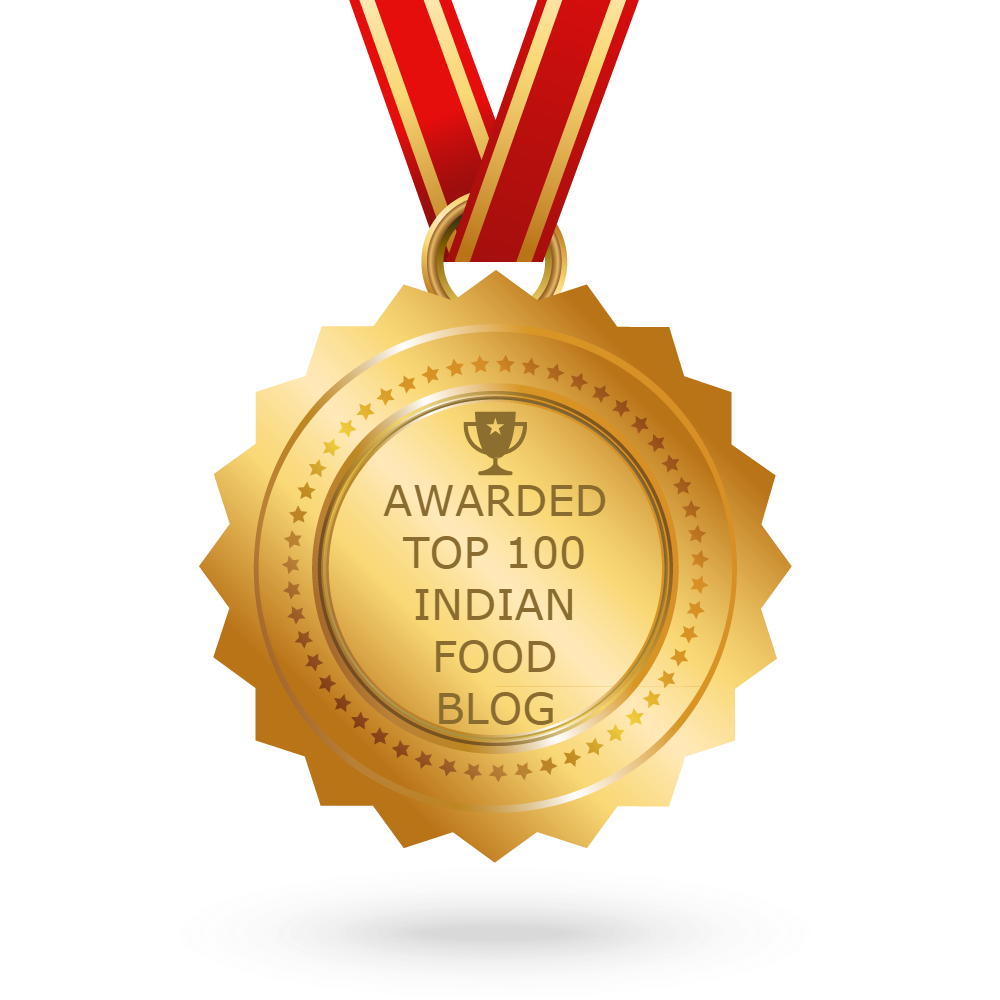 It's a great honour that my blog made it to the top 100 . Thanks to all my readers for the support shown 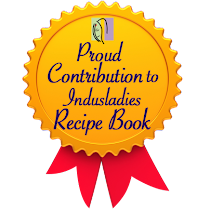